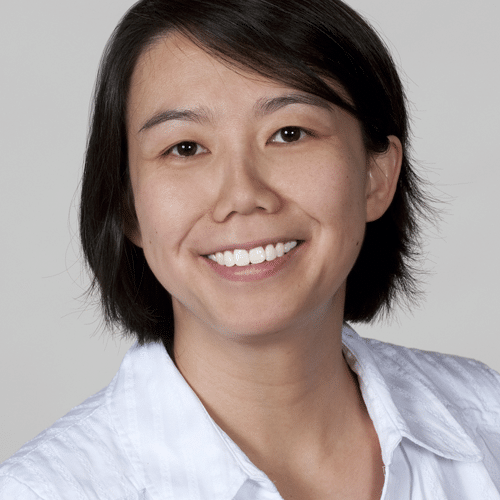 Specialty: Diagnostic Imaging
Dr. Lo grew up in Houston, and when she was younger, she wanted to be an engineer. After graduating from the Massachusetts Institute of Technology with a degree in chemical engineering, Dr. Lo began working for a large pharmaceutical company, and after several years, realized that she wanted to become a veterinarian. She was admitted to veterinary school, and graduated from the University of California, Davis in 2003. She decided to pursue specialty training in diagnostic imaging and became a Diplomate of the American College of Veterinary Radiology in 2008 during the final year of a four-year radiology residency at UC Davis. Dr. Lo loves diagnostic imaging because it uses non-invasive methods to advance the diagnostic process. She spent 4 months at Murdoch University in Western Australia as a clinical instructor in the radiology department. Dr. Lo enjoys outdoor gems in and around Austin such as Barton Creek, Town Lake, and others. She also loves the city’s food scene.

CALL US TODAY AT

Have an emergency? We are open 24/7/365 for pets requiring immediate assistance.