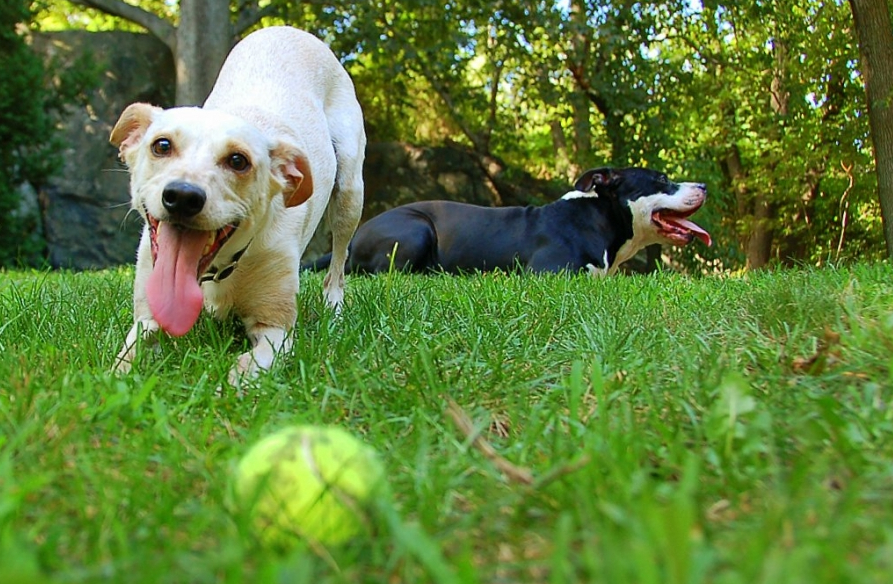 Snakebites resulting in envenomation are common emergencies encountered in both dogs and cats.

Snakebites can occur anywhere on the body, but are most commonly found on the face or neck of dogs and the paws or front limbs of cats. All snakebites are considered medical emergencies, because if left untreated they can be fatal.

There are many factors that affect the severity of envenomation including the health of the pet, the age of the snake, the type of snake, the time of year and ambient temperature, number of bites per animal, etc. Snakebites commonly occur by both pit vipers (rattlesnakes, water moccasins, and copperheads) and coral snakes.

Pit Viper Envenomation
Pit viper envenomation results in immediate pain, swelling and bleeding at the site of the bite. Within a matter of minutes to hours, the venom can travel to the remainder of the body resulting in damage to the heart, blood clotting abnormalities, neurologic symptoms and eventually organ failure. Unfortunately, the severity of swelling at the bite site can not predict the potential or severity of systemic side effects that will occur.

The gold standard treatment for snake envenomation is an anti-venom – a transfusion which binds and reverses the effects of the venom within the body. Blood work will be performed and monitored both before and after anti-venom administration to determine how many transfusions will be required.

Coral Snake Envenomation
Coral snake envenomation differs dramatically from envenomation by pit vipers. Due to their reclusive behavior, it is less common for a pet to be bit by a coral snake. Additionally, coral snakes must chew on the victim to result in envenomation. The bite site will not have the classic symptoms including pain, swelling, or bleeding and often the bite site is not identifiable.

Once envenomation occurs, symptoms can develop anywhere from 30 minutes to 48 hours. Commons symptoms from coral snake envenomation include hypersalivation, vomiting, weakness, and progressive neurologic symptoms. Furthermore, the muscles of respiration can be paralyzed resulting in inability of normal breathing. If symptoms progress to this degree, patient require breathing support (ventilation) until the venom is naturally eliminated from the body. At this time, coral snake anti-venom is not available for veterinary use.